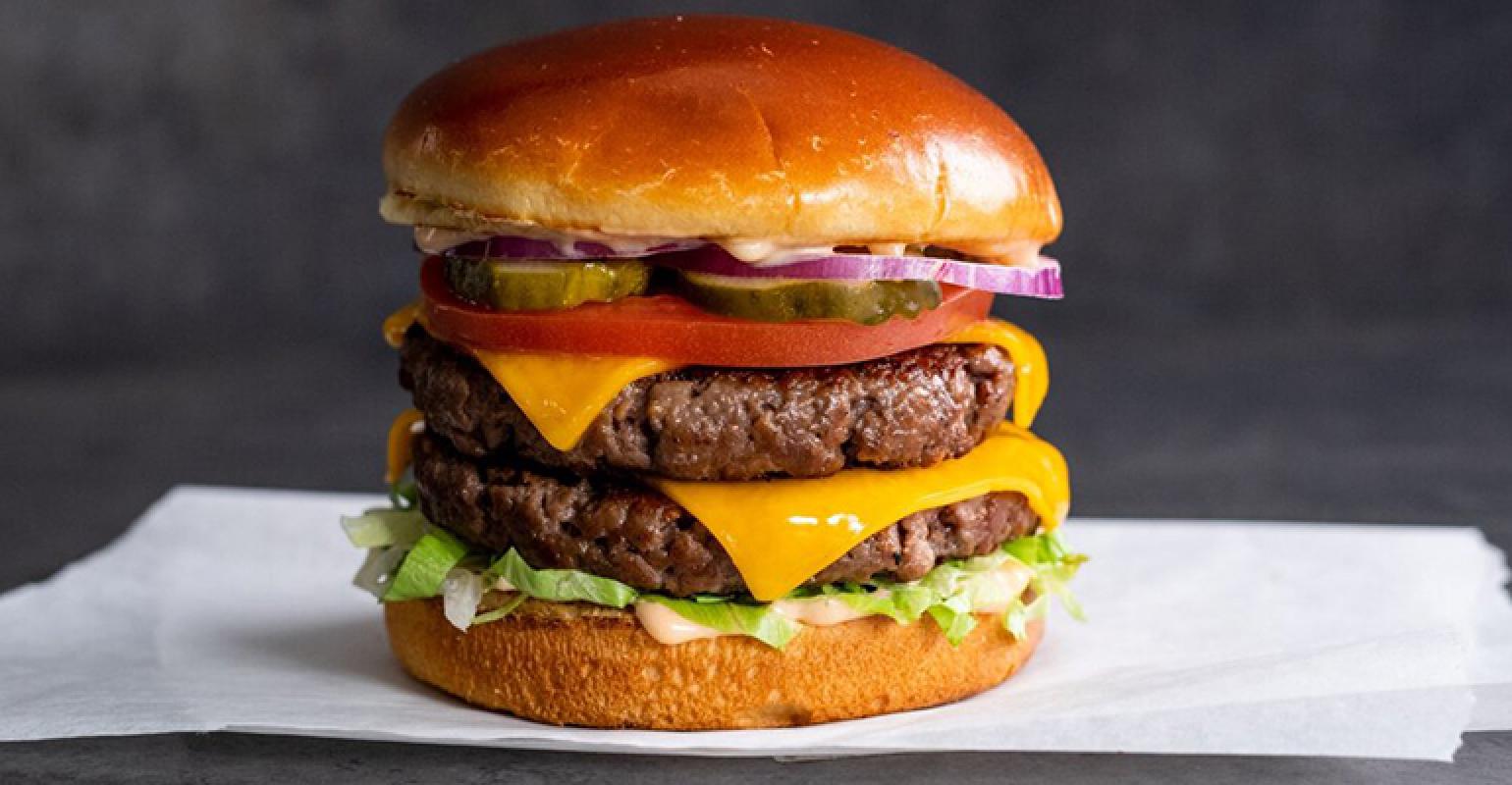 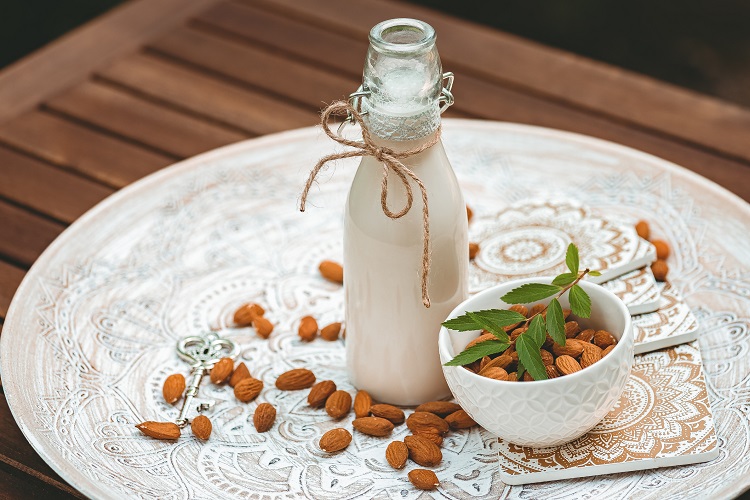 Industry Insights from NIZO – The “Next Generation” of Plant-Based Beverages: Protein Parity

Norske Skog Saugbrugs: Opening of a biocomposites factory with signing of a long-term customer agreement

Gateway Garden and Home Center, once on the southeast corner of Sixth Street and Garfield Avenue, closed several years ago, bidding farewell to the city it served for over 100 years. But, just a month ago, the family business returned to the Loveland market.

Gateway Design and Home, named after its predecessor, opened to the public on May 1; owned and operated by Jason DuBois, son of Jim and Connie DuBois who owned the original store. Like so many years in downtown Loveland, Gateway will be providing the community with flooring, flowers and, of course, their unique fertilizer.

â€œStarting a new business is usually difficult at first, trying to get people to come,â€ said Jim Dubois. â€œBecause of our name, the way we were established and the customer base we have, a lot of people have come back. “

Jason DuBois said Jim continued to do some of his work at Gateway after the closure of the Schroeder Roofing Co. building, a business Jason bought out five years ago. However, it didn’t reach the community in the same way the original store did, and he wanted to keep the business alive for the next generation.

So they bought a new building, from which Schroeder Roofing and Gateway are now operating.

â€œWhen this building (on Eisenhower) became available, we looked at it and thought it would be perfect,â€ said Jason DuBois. â€œWe decided during the winter to sell flowers in the spring. It’s no longer the real catwalk that it was, but it’s coming back to it. “

Since its grand opening, staff have said the community was excited to review the overhaul of a Loveland business classic. Housed in a building overlooking Lake Loveland, the local gardening mainstay is once again ready to serve his community.

â€œWe’re just blown away by the outpouring of support from the community,â€ said Sarah Campbell, Retail Supervisor.

She said that over the past month, community members have flocked to buy gardening supplies and fertilizers for their homes. She said she saw the happiness and enthusiasm of the community who thought the store was gone forever. She said during a shift a customer dropped her bag when she saw Jim DuBois in the store and ran to give him a hug.

â€œI have known a lot of people for many years,â€ said Jim Dubois, who now works as a salesperson at the store and overall support system. â€œMany customers are happy that we are resuming our operations. In most places, you don’t get the personalized space and knowledge that we’ve built. It’s very convincing for me to be able to see this. People are really happy and say how happy they are that we are back. “

Campbell said, however, that one of the biggest enthusiasms came from people able to buy Gateway fertilizer again.

â€œPeople depend on fertilizer,â€ Campbell said. â€œThere was a huge uprising when people couldn’t find him. “

Laurie Baker, a former greenhouse manager at the original Gateway location and considered a ‘goddess of all things plants’ under the new store, said it was sad to have to close the original store, but when she heard of Jim and Connie that he was returning, she offered to join the team.

â€œI think it was nice to have someone who had knowledge about plants,â€ she said.

She said since the opening the staff, from Schroeder and Gateway, have worked well together and they are “one big happy family.”

â€œBeing a small family business that people know they can trust is generally important,â€ said Campbell.

â€œThe importance for the community is that they actually have a place to go where the employees, the store will know how to troubleshoot for them in their gardening situation,â€ said Jim DuBois. â€œThis is what we are built on. We try to serve and sell the right product to people.

Jason DuBois said the entire team is grateful to the community and the support they have received. He said that, hopefully, the store brought new and old customers great joy.