Be prepared to change: climate and agriculture [Opinion] | Master Edition 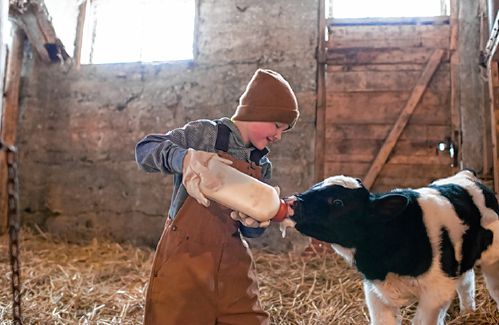 Odhiambo, teacher by profession and director of Organic Green System whose herbal business initiative is my farm, my food, my health and my wealth. He said he was motivated to start growing herbs in 2018 to tap the underdeveloped sector and help Kenyans lead healthier lives.

He says he started planting the herbs when he realized the yields were much better than his previous vegetable business.

Odhiambo says his forty-square-meter farm has 43 different herb crops that take between two and a half to seven months to mature. The farm has crops of herbs like Moringa aloe vera, ginger, peppermint, beetroot, yellow dock and the Artemisia plant (malaria plant).

He says some of these herbal remedies help normalize blood pressure, improve wound healing, and get rid of constipation. He also notes that the herbs help with blood circulation, prevent colds and coughs, and relieve heartburn.

Odhiambo notes that he also planted vegetables like spinach as a herb due to its medicinal value. He encourages Kenyans to always include spinach in their diet as it helps in weight loss, promotes eye health and bone health. The surplus spinach is sold to vegetable vendors in Rongo town.

He explains that these herbs prevent many chronic diseases like diabetes and hypertension which have become a problem for our health and which have depleted many of the financial resources of Kenyans during the treatment process.

He recognizes that organic farming can solve many health problems because the crops grown are natural and free from the toxic chemicals and fertilizers that are commonly used. He notes that the nutrition obtained from his herbs will help many people lead a healthier lifestyle.

Odhiambo mixes and packages herbal juice which he sells in Migori, Nairobi and other counties neighboring Nyanza. A liter of mixed herbal juice costs 150 Sh. His daily income varies between 2,000 and 3,500, which he says is a good return.

“I sell seedlings to local farmers, which increases my profits. I also train farmers in organic farming and planting herbs because of the passion and self-satisfaction I get from the business, ”said Odhiambo.

The farmer notes that he has attended various training sessions to improve his skills in agro-industry. He says the skills learned will improve his herb business as well as being able to train other farmers on the same.

“I was sponsored by One Vision, a Migori-based non-governmental organization, to attend the Kenya Climate Change Innovation Center (KCCIC) training on entrepreneurship and mentoring programs,” said Odhiambo.

Odhiambo says his teaching profession has helped him train other farmers on how to use small land resources to generate wealth through organic farming. He encourages Kenyans to always grow their own organic food to lead healthier lives.

Odhiambo advises young people to start with the little space they have and to use the opportunities to be entrepreneurs and self-reliant. He says his vision is to set up a cooperative to allow many farmers to benefit from his herb business as well as organic farming.

Mr. Glen Watson, an Organic Green System donor and one of the representatives of the International Non-Governmental Organization of Denmark working with Kenya on environmental issues in Lake Victoria, says the model organic herb company of Odhiambo was scalable and one of the best farming practices that can be emulated by young Kenyans.

He points out that he has decided to support the agriculture and marketing aspects of the Organic Green System business. Mr Watson explains that agricultural skills applied on the farm can be applied elsewhere and, therefore, should be encouraged. He notes that when Odhiambo becomes a successful farmer and mentor, many young people will benefit.

Watson says the Odhiambo farm is barely forty square meters and yet it was producing beyond capacity. He noted that the Odhiambo farm’s agricultural model was the best because the herbaceous plants stabilized the soils and helped mitigate soil erosion. 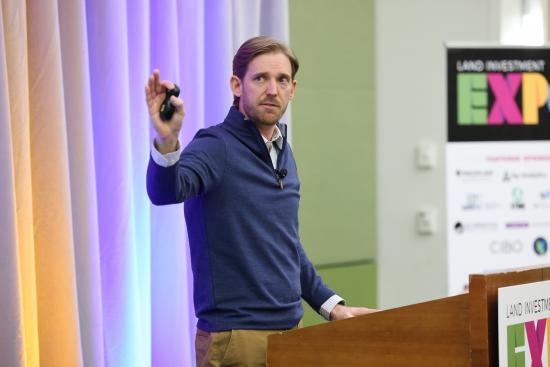